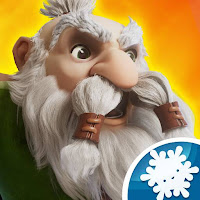 In this unique RPG, join Embla in her epic fight to stop the end of all worlds and establish her as one of Solgard’s most legendary heroes.
Use strategy to battle hordes of ice enemies, claim bounties on legendary villains, defeat epic Bosses and win the war against evil to become a true legend of Solgard. 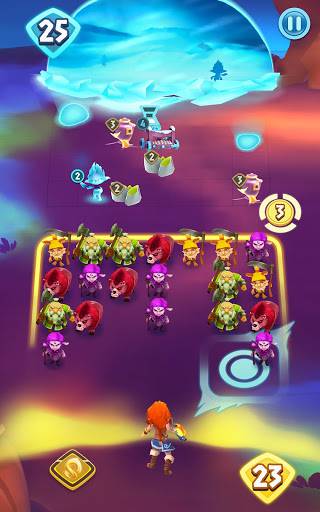 Battle with epic fantasy creatures, summon legendary Gods from the Norse mythology to defeat monstrous bosses and win the war against an endless winter.
Use Tactics and Strategy to combat your enemies and shutter all the ice vortexes.

Action your RPG skills and fight in the Hero Arena. Build guilds with other players, discuss your RPG tactics, fight together to battle epic Guild Bosses and win legendary treasures. Collect allies and defeat monsters from all 5 realms of Solgard. Grow and power up your hero and army to conquer your opponents. 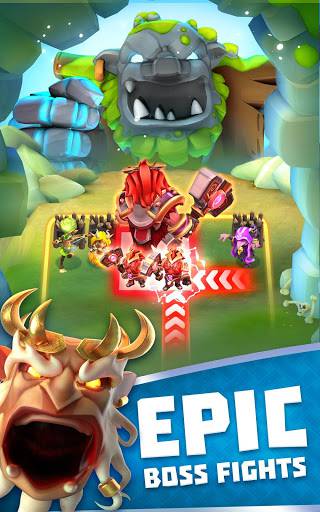